Former Federal Prosecutor Fighting For You

Based in San Diego, California. Ms Marran practices throughout the United States and has partnered with a Mexican law firm in order to deliver legal counsel on both sides of the border. As a former federal prosecutor, she has a unique “inside” perspective when working on your defense.

Ms. Marran is one of the most professional, hardworking and caring criminal defense lawyers I have ever encountered.

Ms. Marran worked my case at the sentencing phase. She spent a lot of time getting to know me and who I really am. She presented a true picture of who I really was to the Judge before my sentencing. I got a big break. The Judge saw that I made a mistake but that overall I was a good guy deserving of a second chance.

She actually took the time to review hundreds of thousands of documents to recognize that the government hadn’t provided all the discovery they were required to.

Once Ms. Marran got put on my case, things started to go right. She believed me when I told her it was the border patrol that assaulted me not the other way around. She figured out that the Agent who hit me was facing disciplinary charges. I was released from custody.

Based in San Diego, California. Ms Marran practices throughout the United States and has partnered with a Mexican law firm in order to deliver legal counsel on both sides of the border. As a former federal prosecutor, she has a unique “inside” perspective when working on your defense. 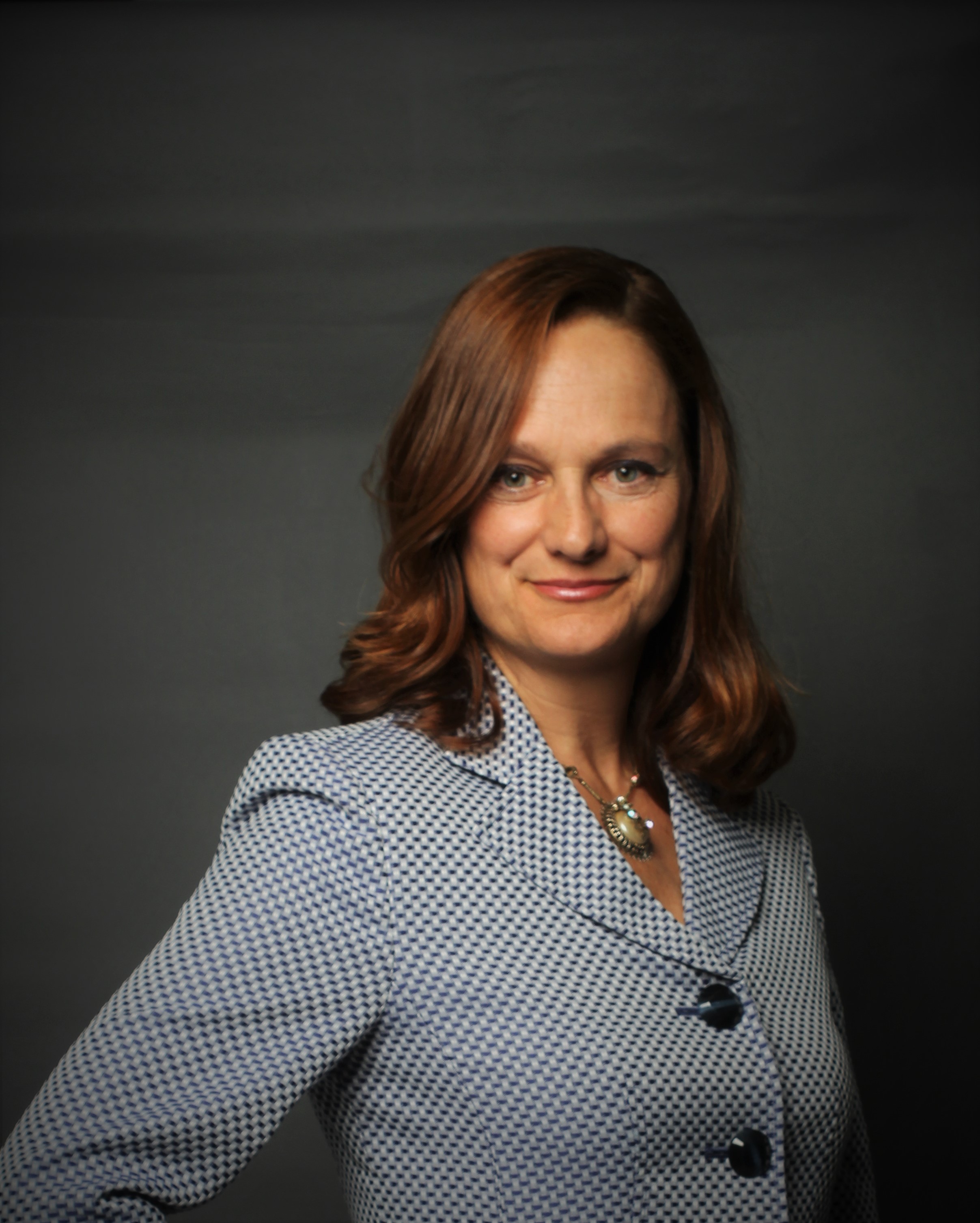 Perspective from the Other Side

Before Laura Marran became a criminal defense attorney, she was a federal prosecutor. Therefore, she understands and knows how the other side thinks and prepares, and knows what kind of deals they would be willing to accept.

Laura Marran earned her J.D. degree at Georgetown University Law Center in Washington D.C. in 1988, where she served as an editor of the Journal of Law and Technology. Ms. Marran is admitted to practice both in New York and California. Ms. Marran began her legal career as a litigator for a large law firm in New York City, Breed Abbott and Morgan. (whitmanbreed.com/attorneys.html).

As a former federal prosecutor in San Diego, Laura Marran has significant experience on the “other side.” She can find the weaknesses in the government’s case and use her intimate knowledge of government practices to successfully defend you against their charges. Ms. Marran’s insight into the role of the federal criminal prosecutor means that she knows who her opponents are, understands their tactics, and can read the motivations for what steps they take. She knows how to get things done, even in the most complex cases involving federal white collar crimes and federal drug crimes.

Ms. Marran moves quickly in order to protect your interests and your future. Time is of the essence when you are facing criminal charges. Some of the best battles are fought (and most advantageous resolutions reached) before you ever step foot in a courtroom.

Began her career as a federal prosecutor for the US Department of Justice in Washington, DC. Later moved to San Diego and joined the US Attorney’s Office for the Southern District of California.

Stopped to raise two wonderful children and learn to read and write fluent Spanish while doing some charitable work as well.

Laura Marran currently serves on the Board of Trustees for the Ethel Kennedy Foundation. She is a member of Enright Inn of Court.

Ms. Marran has been a two-time recipient of the US Department of Justice Achievement Award for Outstanding Work and the Hadley S. Depuy Award for Leadership.